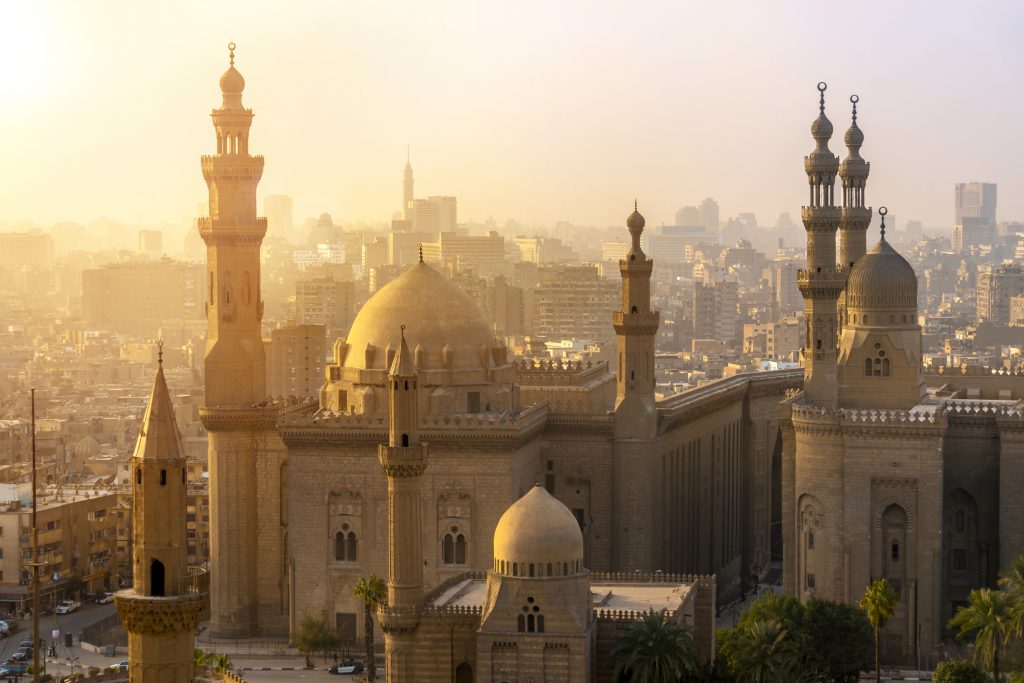 The article below, by Amal Jallouq Head of Treaty Placement at New Dawn Risk, was originally published in Insurance Day magazine on January 9th, 2019.

The turnaround of the Egyptian economy in the past three years has not gone unnoticed and last year it was hailed by investors as the best reform story in the Middle East. The country’s economic growth rate in 2018 was the highest since 2010 and Egypt’s deficit fell to 8.2% of GDP in June 2018 from 12.2% three years ago.

The reforms launched by the authorities cover competition policy, public procurement, industrial land allocation and state-owned enterprises and sustained implementation will be essential to ensure statutory changes achieve meaningful results in the business climate. Alongside this, the government has also begun to strengthen its financial services regime, which, combined with strong economic growth, makes Egypt an emerging economy to watch for insurers in the next 12 months.

With the introduction of the new amendments, healthcare companies will be controlled by the FRA.

Under pressure from the supervisory authorities, Egyptian insurers are establishing risk management committees to meet the credit rating requirements of international agencies such as S&P Global, AM Best and Moody’s. The objective is to comply with the new regulatory and prudential requirements imposed by the new international standards.

The FRA has granted takaful insurance companies an additional six months to comply with the new regulatory requirements. The deadline is set for February 24, 2020. However, the companies involved were required to submit a plan of action to the FRA by September 30, 2019.

A new comprehensive health insurance system has started with a pilot in the coastal governorate of Port Said in July last year, registering close to half a million citizens. The system will be rolled out nationwide by 2032. The scheme was first announced in 2018 as a mandatory subscription to health insurance at a cost ranging from E£1,300 to E£4,000 a year, on a scale linked to income. Poorer families, reckoned by the government to account for about one-quarter of the population, will receive cover free of charge.

The FRA has recently made it compulsory for microinsurance institutions to provide borrowers with insurance protection against death and total disability. The limit is equal to the balance of the microloan owed by the borrower. There are 650 microfinance institutions and the target audience is a new segment that has not been served before.

In recent years, the Egyptian market has seen the formation of a number of risk pools, with the newest being the compulsory motor insurance pool with a total member count of 18 companies. Older pools include one covering trains and subway accidents. The motor pool was approved in February 2019 by the FRA.

The Insurance Federation of Egypt has announced it is working on a pool covering natural disasters. In addition, there have been proposals by private sector companies to establish pools for aviation and oil risk to retain more of the risks within Egypt and allow the smaller, newer companies to write a share of the risk, as opposed to it being concentrated with more established companies.

Finally, the FRA has proposed a bill imposing an insurance cover against divorce. This insurance will be compulsory for any marriage. According to the authorities, the objective of this law is to protect the Egyptian woman in case of divorce.

However, there are a number of ambiguities surrounding this project. For instance, the conditions for the designation of the policy’s beneficiary are not clear. Also, no clarifications have been made on the scope of the law: will it apply to all communities? FRA is preparing an actuarial study to determine the insurance premiums and compensation amounts in the event of divorce. As of 2017, the divorce rates in Egyptian cities skyrocketed to 60%, while some villages reported 39% and some reported less. Most divorcees fall in the 25- to 30-year-old age group.