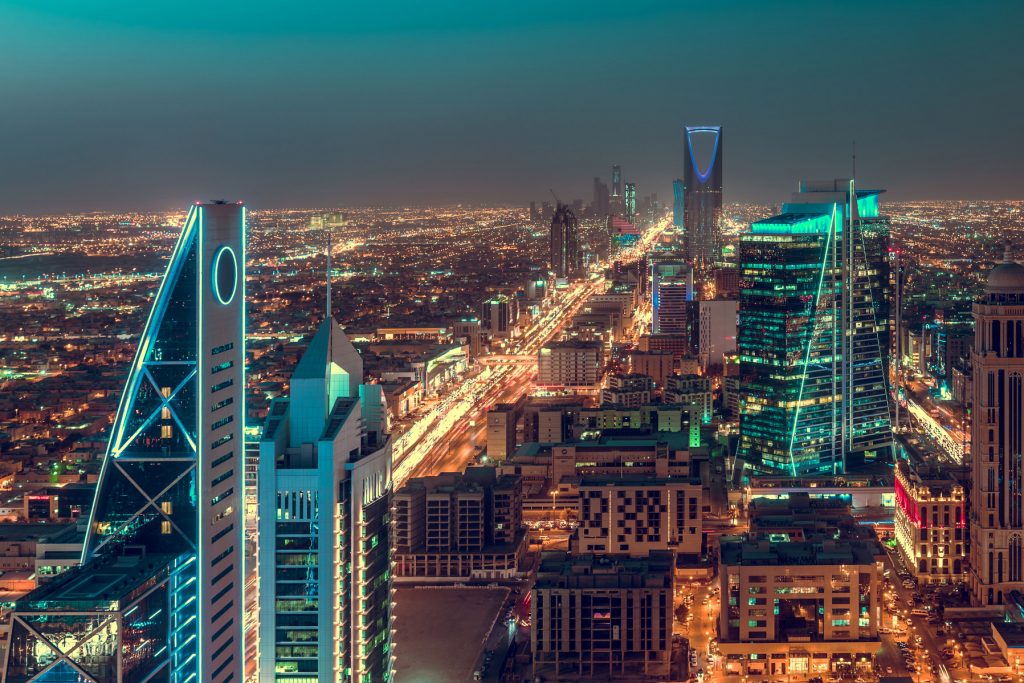 The article below, by Nicky Stokes, Head of Management Liability and Financial Institutions at New Dawn Risk, was originally published in Insurance Day magazine on 21st March 2020.

Historically, directors and officers (D&O) insurance has not seen significant demand across markets in the Middle East. There have been a number of factors behind this. Perhaps most significantly, the region is home to a swathe of large and wealthy family-owned private companies who have simply not seen the need for this type of risk transfer product. With demand for D&O insurance low, pricing of the product has been relatively cheap and it has been viewed as something that is a nice-to-have rather than as a necessity. Furthermore, the litigation environment – a potentially key driver for claims to be brought against directors and officers – has been comparatively benign in the Middle East.

However, there are signs that the situation is changing. Up until recently, there had been a patchwork of litigation regulation across region; requirements are different under United Arab Emirates’ law and in the Dubai International Financial Centre, for example. But governments across the Middle East are keen to attract inbound investment into emerging markets and to compete with Western economies on a level playing field. In order to achieve this, standards of accountability and responsibility need to be approached in the same way. As a result, the regulatory burden is increasing as Middle Eastern states look to align with global standards and reporting requirements.

In the Kingdom of Saudi Arabia (KSA) there is a massive drive to regulate the financial services industry as part of the government’s National Transformation Plan 2020 and Saudi Vision 2030, designed to reduce Saudi Arabia’s dependence on oil, diversify its economy, and develop public service sectors. One key development among a string of reforms under Vision 2030 was the introduction of a Bankruptcy Law in 2018, to further encourage the participation of foreign and domestic investors by structuring the business legal framework and putting new regulations around businesses operating in KSA. This is having a direct effect on directors and officers as it makes it much easier to identify where obligations have not been met. Where duties are codified into law, it much more straightforward to bring a claim.

In another development in December 2017, in a first for the region, the Capital Market Authority in KSA introduced a new class action regime for claims by shareholders of listed companies in the country. Earlier this year, the first lawsuit filed under the regime was brought against the former Board of Directors of Al-Mojil Group, its senior management and its auditor for alleged violations committed during the subscription in the company’s shares as part of its 2008 IPO. We should expect more to follow.

Meanwhile, recent events have underlined the global nature of the insurance market. A combination of increasing litigation and regulatory risks, more notifications, and profit pressures following years of premium reductions are prompting underwriters to carefully manage the capital they deploy for D&O risks. This has diminished insurer competition for buyers and resulted in higher rates and less favourable coverage terms for most buyers.

Rates for D&O insurance have been hardening in the UK, and latterly the US, for some time. But in the last few weeks we have seen prices in the Middle East follow suit, broadly in line with US levels with increases ranging between broadly flat up to 15% to 20%. Because the D&O market is comprised of a large number of international insurers, price changes in the region are being driven from a top-down perspective. Those that have been hit hard in terms of losses in the UK and US for example, are looking to remediate their books elsewhere.

Looking ahead, risks facing directors and officers in the Middle East are broadly in line with those that their counterparts are exposed to elsewhere in the world. Cyber is high on the agenda and there been a number of recent cyber events in KSA that have hit both government ministries and petrochemical firms, generating significant losses with the potential to impact the D&O market. Saudi Aramco has seen an increase in attempted cyber attacks since the final quarter of 2019, which the company has so far successfully countered, but is seeing a trend of increasing magnitude and frequency of incidents, a trend it expects to continue.

It is unknown at this early stage, but likely that we will also see a string of claims against directors and officers as a result of the coronavirus pandemic. The situation is changing rapidly but businesses in the Middle East and elsewhere should brace themselves for a likely flood of shareholder lawsuits. We have already seen massive share price drops and if investors feel they were not fully informed about supply chain vulnerabilities or distribution problems, they may choose to litigate. While there is no guarantee that these claims will be upheld, there is a potentially significant exposure to directors and officers in terms of defence costs. Underwriters and brokers alike are tracking D&O developments in the Middle East closely.